You have the choice! Discovering democracy

Being political sounds challenging? It’s not! That’s what the participants in our project You have the choice! Discovering Democracy quickly realised. 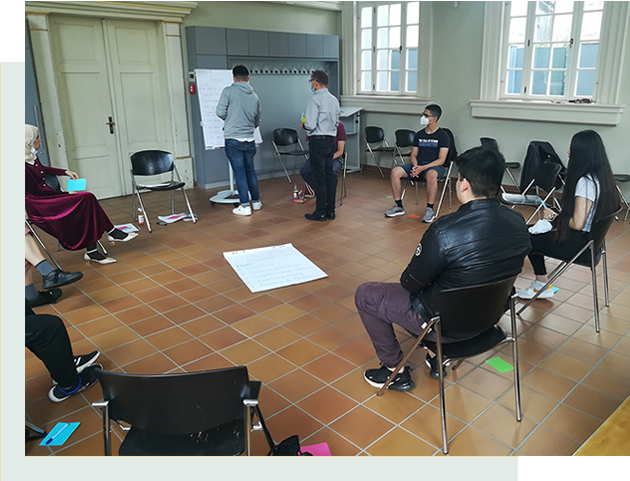 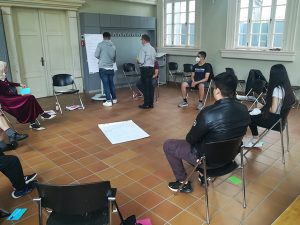 The project took place in Erfurt and not only on our own premises, but also in the middle of the city. The best thing was that we not only discussed our own positions among ourselves, but were also able to take our common positions directly to the Erfurt city council.

After an introductory workshop on “What is democracy? What does co-decision mean?” we met in the small synagogue in Erfurt, right next to the city hall. There, we met Jasper Robeck (Bündnis 90/Die Grünen) and Holger Poppenhäger (SPD) – two members of the city council. The two showed great interest in the concerns of the participants and also answered their questions, so that an exciting and interesting exchange developed. The two city council members underlined several times how important it is that especially young people approach them, go to the polls and make their interests heard, as politics is not something ‘old’ and ‘dusty’. We could agree with this and our chosen approach in the orientation of our project was positively reinforced- the focus group was young people up to 27 years of age.

Surprising for almost all participants: The very time-consuming work in the city council is entirely voluntary, which not least underlines the commitment of all city council members. In this context, we also talked about voluntary work and in this context also about the work of youth associations. Besides concrete questions about the daily work of the two politicians, big topics were also job opportunities for people with a migration background, free leisure activities for young people, anti-racism and anti-discrimination in schools and also bicycle lanes. Some participants were immediately fired up to join a particular party, others suddenly realised that they too are political, because the main thing is to make one’s opinion heard. All in all, the meeting was not only very informative, but also really exciting.

The next meeting was just as exciting. Because here we played Quararo together. A democracy game that simulates political decision-making processes and thus makes them practically tangible. What was great about it was that Jasper Robeck joined in, which made the game even more practical for all participants. Mr. Robeck always added illustrative examples from city politics. How much fun everyone had and how interested all the participants were also became clear from the fact that they continued to discuss and talk to each other over snacks.

In the process and beyond, it became clear that every single person has a voice that can be used. It is always important to exchange ideas with others so that one’s own reflected opinion can be formed or developed. You have the choice! Discovering Democracy definitely contributed to this. 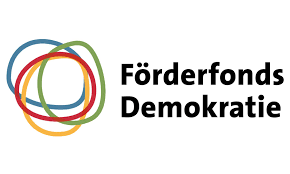 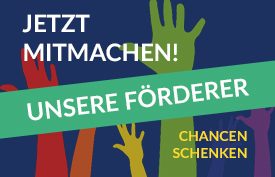